Grantown Grammar School girls’ netball team had a fantastic win in their recent outing in the Scottish Schools Netball Cup.  In the final game of the north pool, the girls faced old rivals Gordonstoun away.

Last year’s game was a thriller with only one goals separating the teams, however, possibly due to the fact that it was their final outing in the Senior Open – the girls were in fighting mood. They came out of the blocks very quickly, dominating the attack and scoring goal after goal. Evie [Goal Attack] shone in the circle and her sidekick, Lauren [Goal Shooter] was faultless too. They led by around 5 gaols after the first quarter.

The second quarter was equally thrilling, Wizzy [Centre] getting the better of her opponent at every opportunity and the rock solid defence of Rhona [Wing Defence] Katrina[ goal Defence] and Sinead[ Goal Kepper] made any advance by Gordonstoun a tricky affair.

The third and final quarters were a similar affair, Gordonstoun were great competitiors and attacked well when in possession, but the contest for the ball was more successful by the GGS girls! 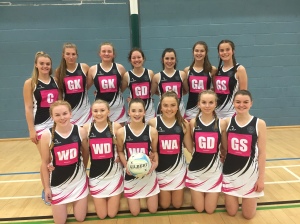 At Grantown Grammar School, pupils are being encouraged to be proud of what they do outwith the classroom.  Here is an opportunity to share their successes with us.
Please complete the form here. 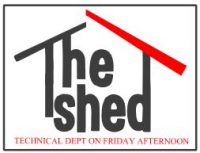 Nationals in a Nutshell